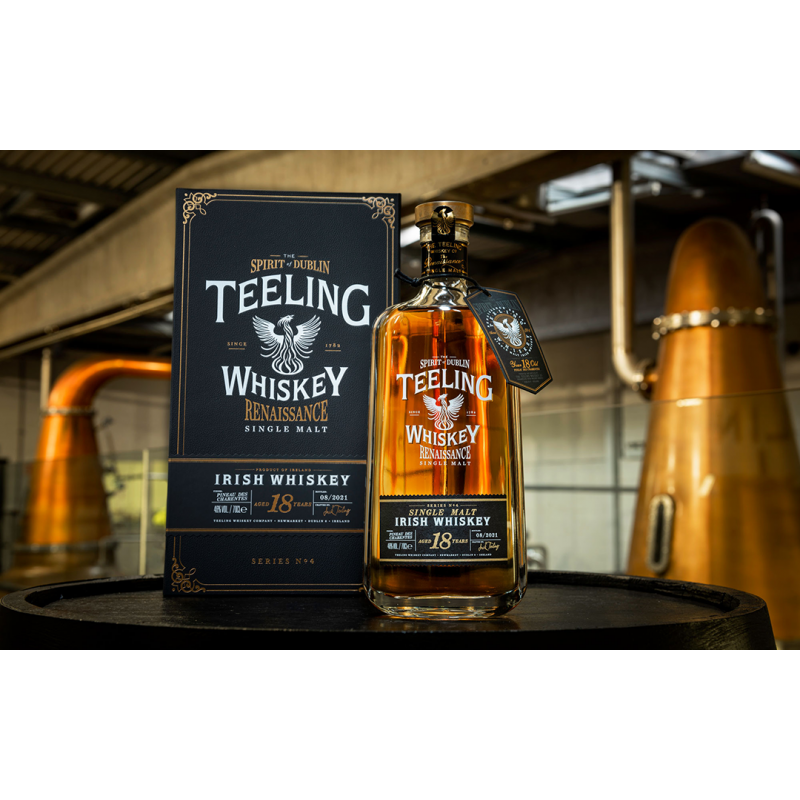 A release limited to 9,000 bottles, this latest in the award-winning series is an 18-Year-Old Single Malt, aged initially in ex-bourbon barrels for over 16 years before being finished in high quality ex-red Pineau des Charentes fortified wine casks. Bottled at 46% ABV, with no chill filtration

Teeling Whiskey, Ireland’s leading progressive Irish whiskey producer is proud to unveil the fourth bottling of “The Renaissance”, a limited edition award-winning series of unique Irish Single Malts.  The series, launched in 2019, is crafted to celebrate the true global Renaissance of Teeling, Dublin and Irish whiskey as it continues to be the fastest growing premium spirit in the world, supported by the vibrancy of the many new entrants to the category. The Renaissance Series, fourth bottling follows on from the first three award-winning releases which were honoured with awards such as gold at both the 2020 International Wine and Spirits Competition and the 2020 Irish Whiskey Masters, as well as the recent honour of the “Irish Whiskey Single Malt Master” at the 2021 Irish Whiskey Masters.

The Renaissance is a key part of Teeling Whiskey’s range of award-winning Irish whiskeys, which have collected over 350 international awards in the last eight years including the title of “World’s Best Single Malt” at the 2019 World Whiskies Awards and four “World’s Best Irish Whiskey” honours at the 2021 World Whiskies Awards.  The fourth bottling of The Renaissance Series consists of 18-Year-Old Single Malt that was aged initially in ex-bourbon barrels for over 16 years before being finished in high quality ex-red Pineau des Charentes fortified wine casks, imparting pressed grape and candied dried fruit flavours of apricot and pineapple character. Limited to just 9,000 bottles, the resulting Single Malt is then bottled at 46% with no chill filtration, a signature of all Teeling Whiskeys.

We are honoured to be launching the fourth release of our very popular and award-winning Renaissance Series of aged Single Malts. These releases are a celebratory bottling series that mark the true Renaissance of Dublin as the epicentre for world-class, city-based whiskey distillation. These whiskeys have established themselves as the Golden Standard of Irish Single Malts over the last two years.

As the leader of the new wave of Dublin whiskey distillers, we look forward to contributing to and helping the continued Renaissance of Teeling, Dublin and Irish whiskey. With our Dublin distilled Irish whiskey now being celebrated and enjoyed around the world, we are experiencing a new chapter in Teeling Whiskey which is perfectly encapsulated in our Renaissance bottlings.

8 other products in the same category: 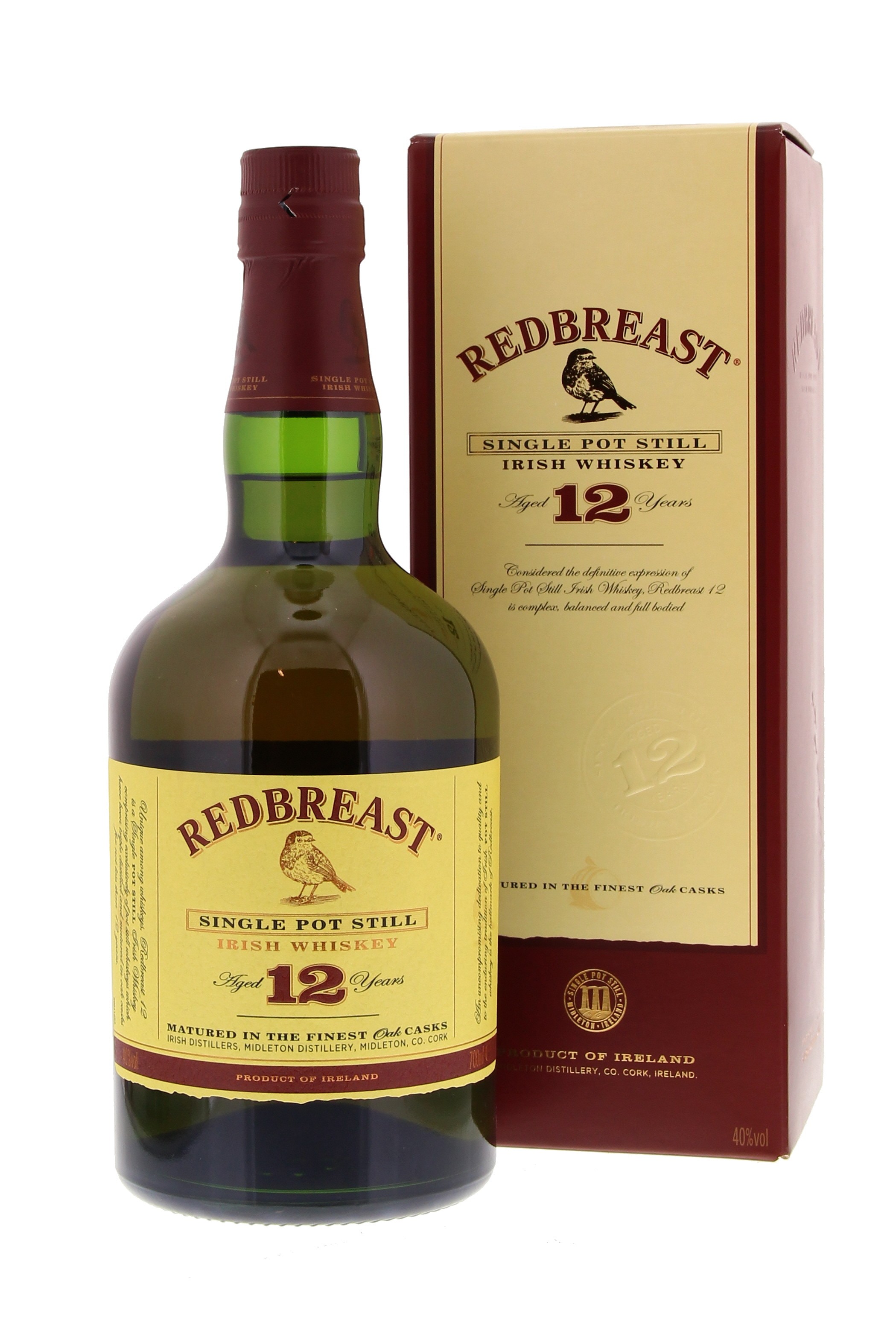 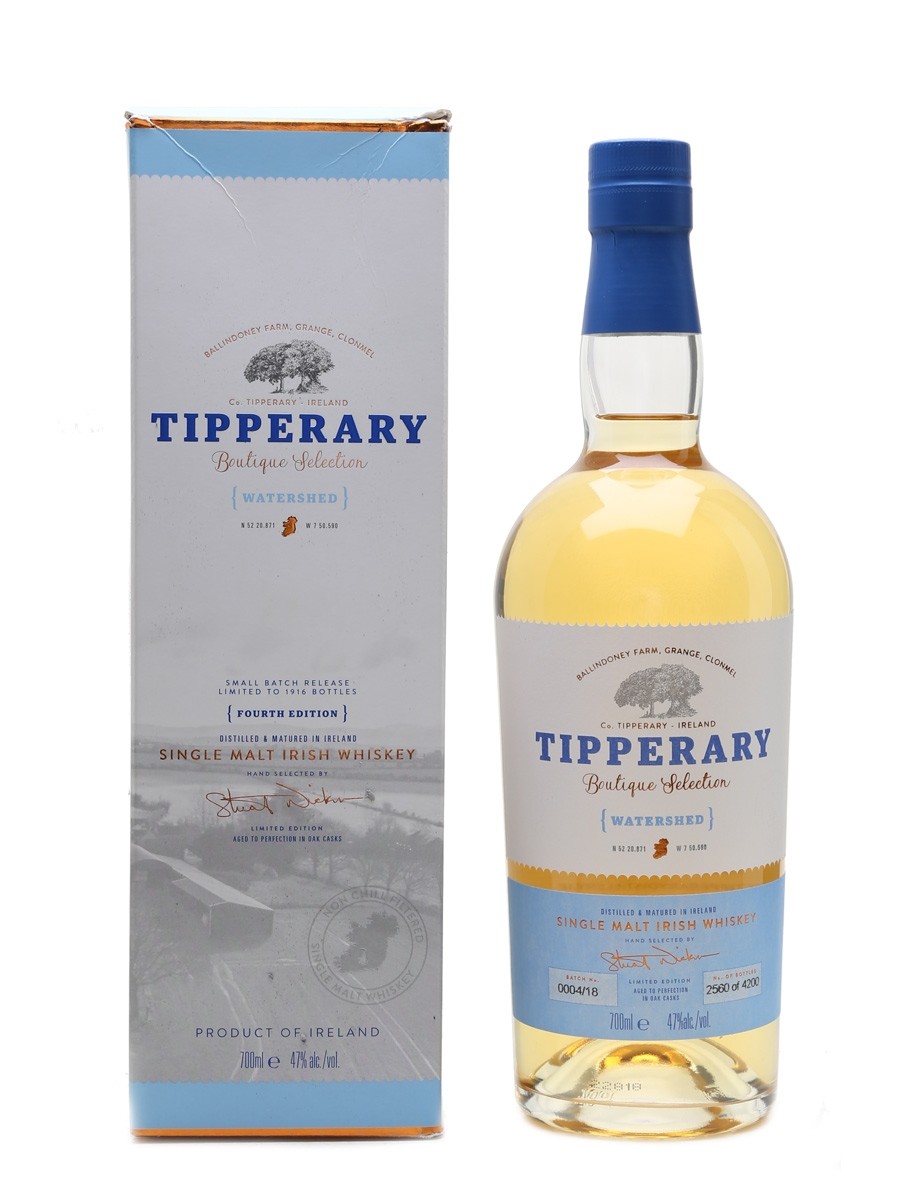 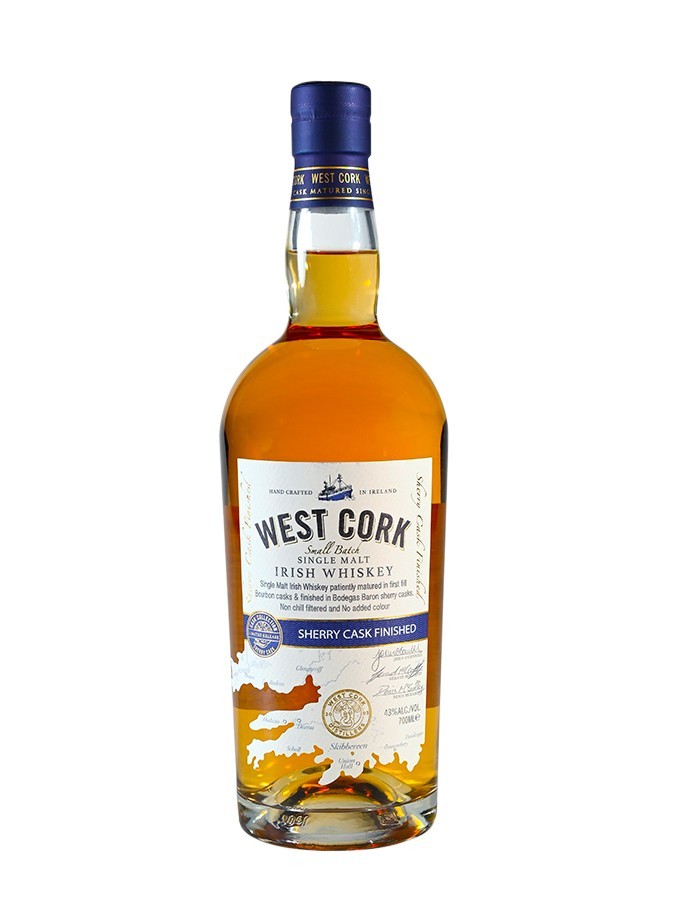 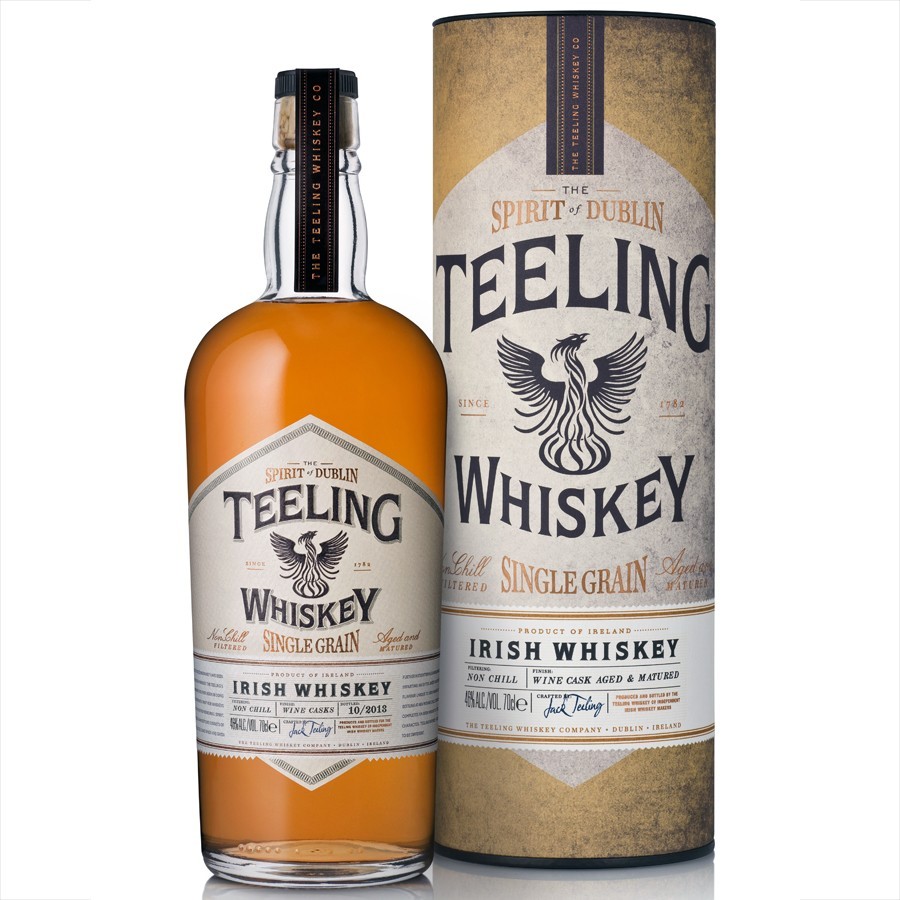 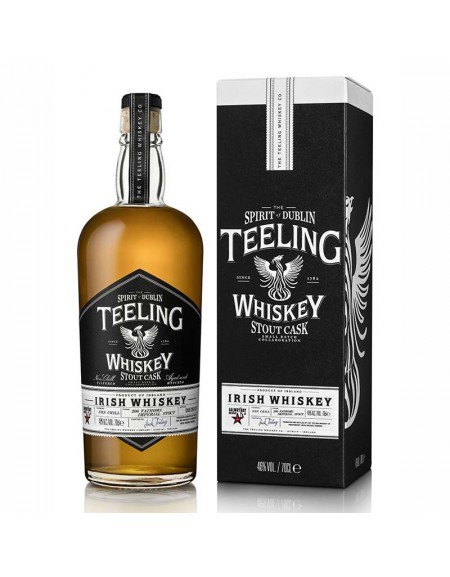 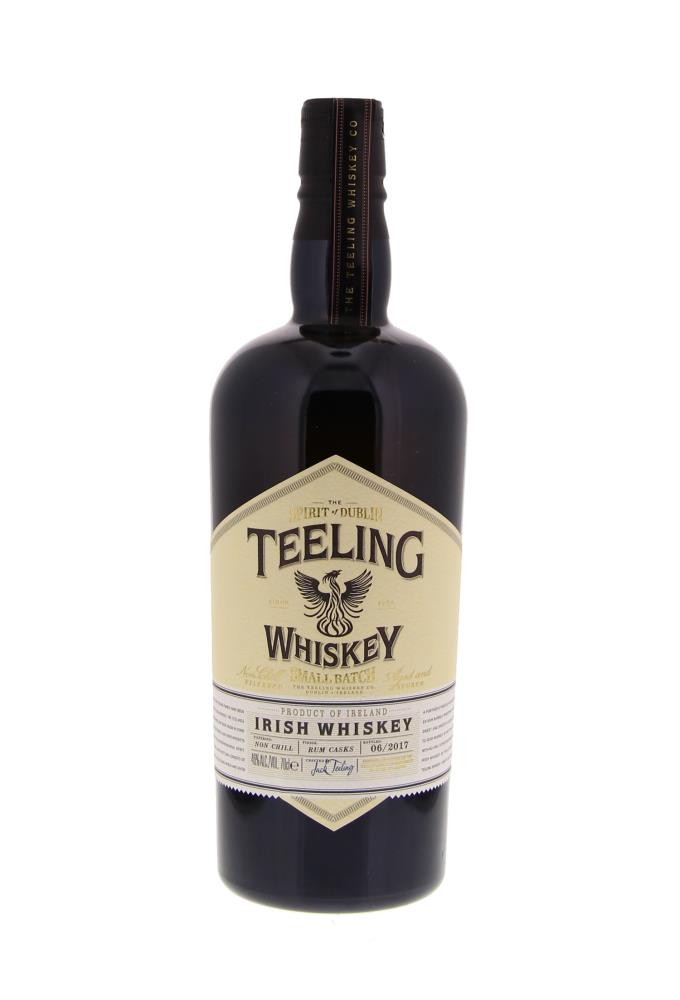 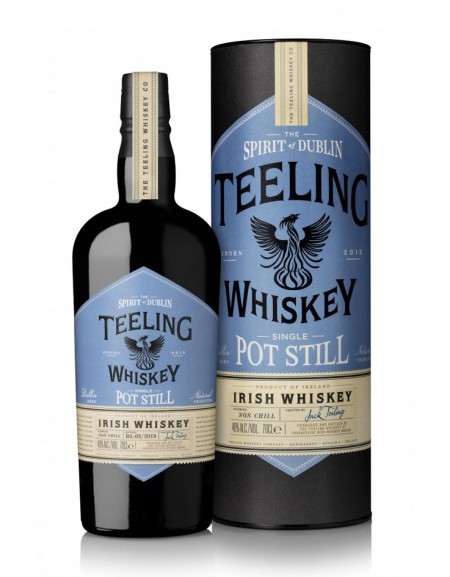