MORE THAN 100 YEARS OF HISTORY... In 1898, in order to address a major concern of the time, hospital asepsis, Maurice Berger invented the catalysis diffusion system, for which he filed a patent. This revolutionary technology, which purifies the atmosphere of the closed rooms, to which it comes the bright idea to add perfume, soon applies to a private use giving birth to the company Lampe Berger. It will therefore continue to evolve and constantly reinvent itself in order to remain more present than ever in the lives of the inhabitants of the 21st century. Since its inception, LAMPE BERGER PARIS's vocation has been to clean up the indoor air. The Berger Lamp's catalysis diffusion system is no equal today in deodorizing the air in your home while scattering delicate interior fragrances. Lampe BERGER PARIS' know-how meets consumers' high expectations in terms of indoor air care, perfume and decoration. Find out more... The first Berger Lamp was created by Maurice Berger, a pharmacy preparer, to clean up hospital rooms. As living conditions improve, sanitation of premises becomes a major concern. 1930: perfume brings the pleasure dimension; the taste of beauty is at its peak, the Berger Lamp becomes a collector's item. A new direction will be given in the early 1980s by a fruitful collaboration with designers, who bring an imprint of modernity. In 1997, the company was structured: a research and development department was created to continue to improve product performance. Since then, innovations have been constant and systematically patented internationally in more than 20 countries.. 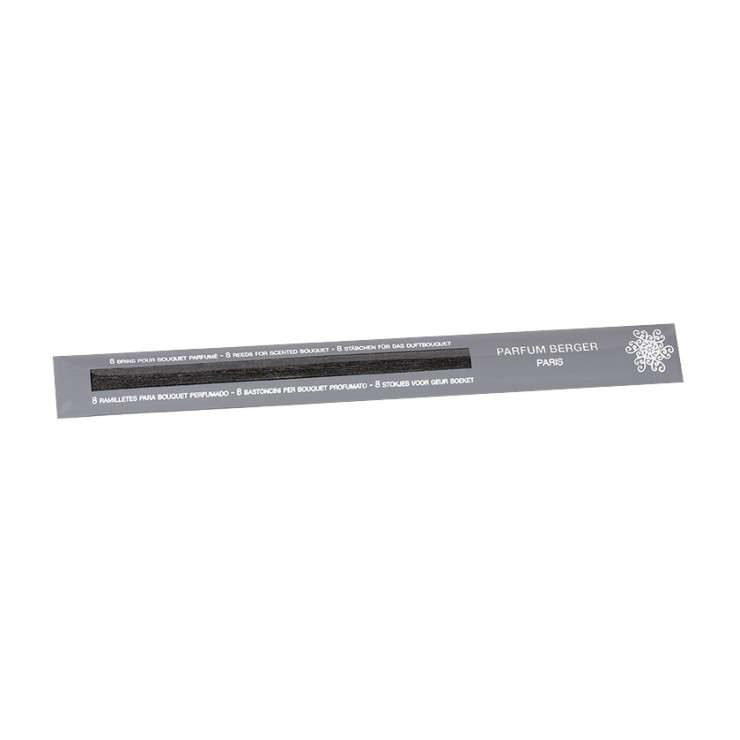 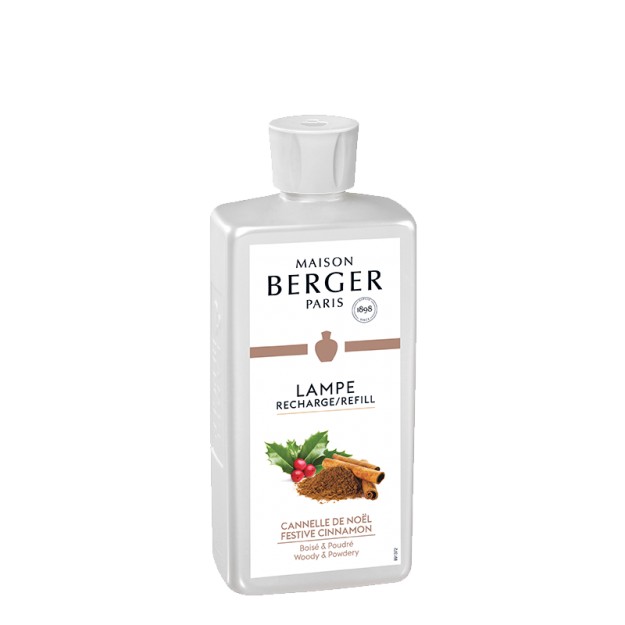 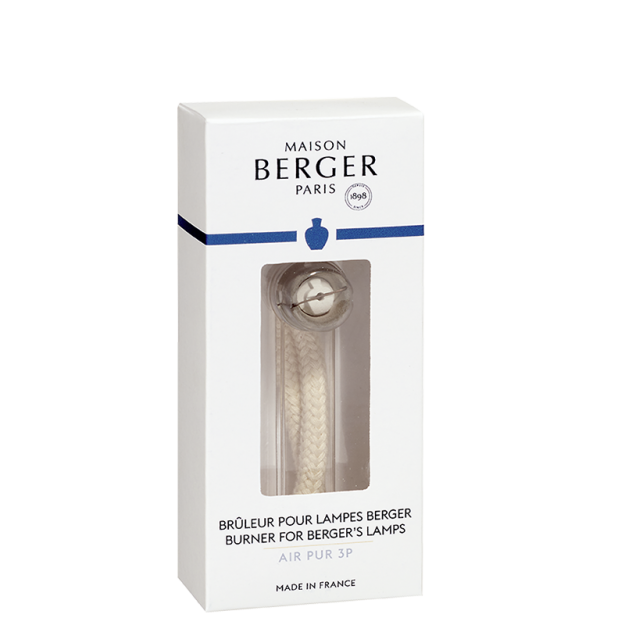 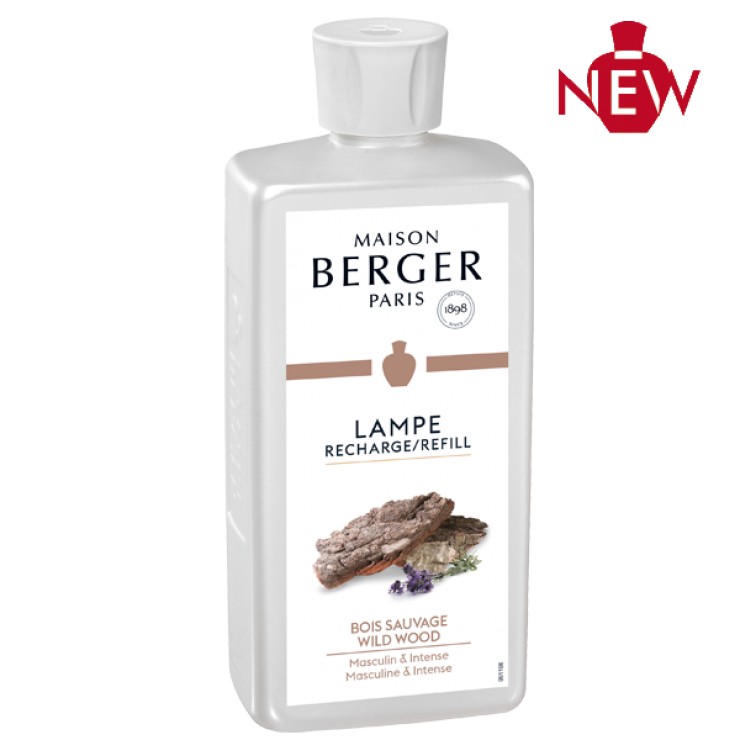 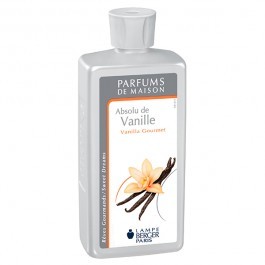 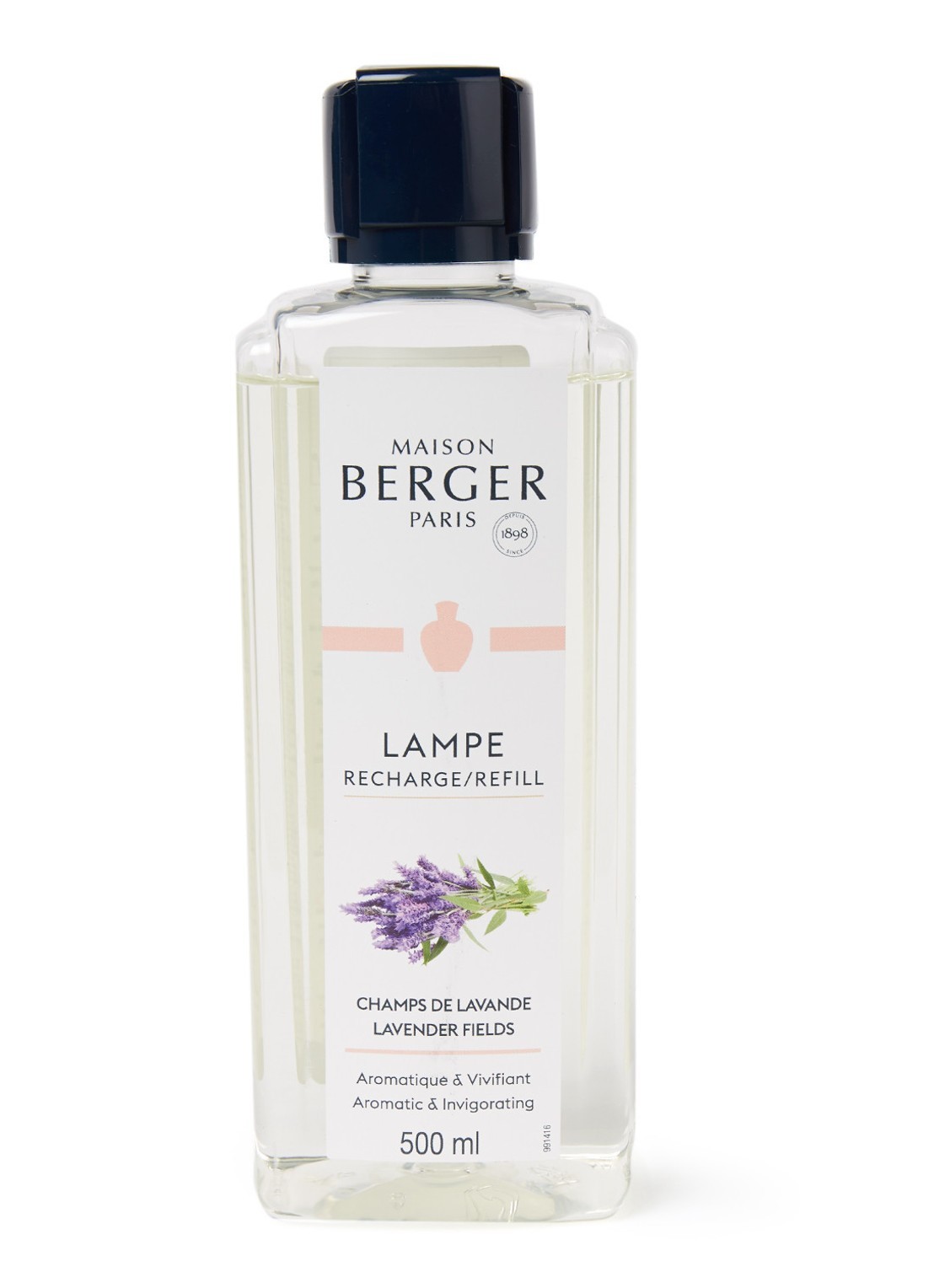 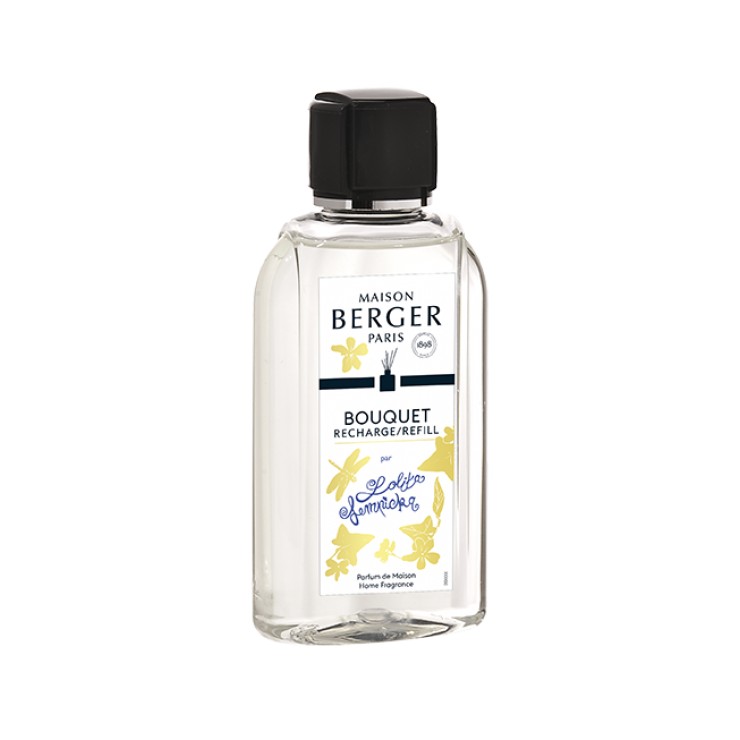 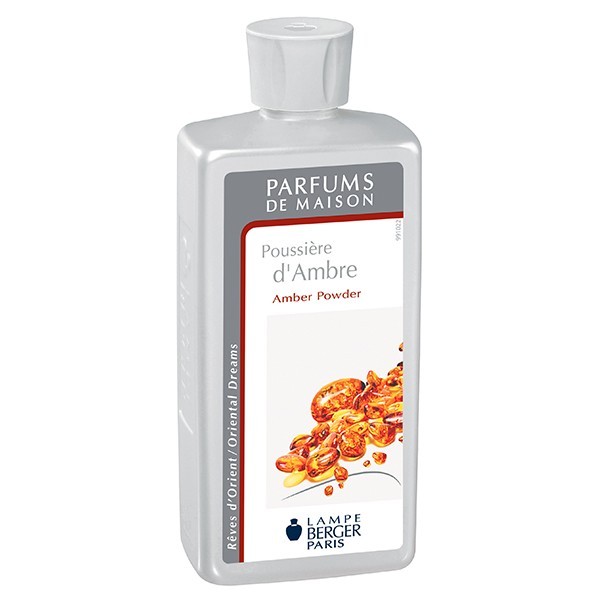 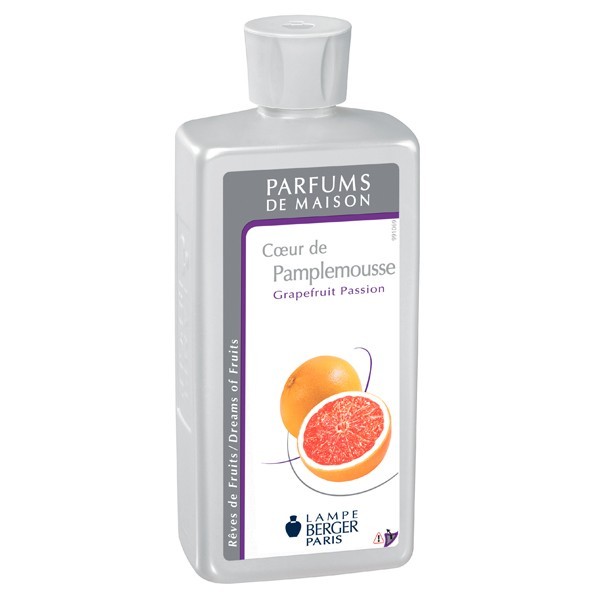 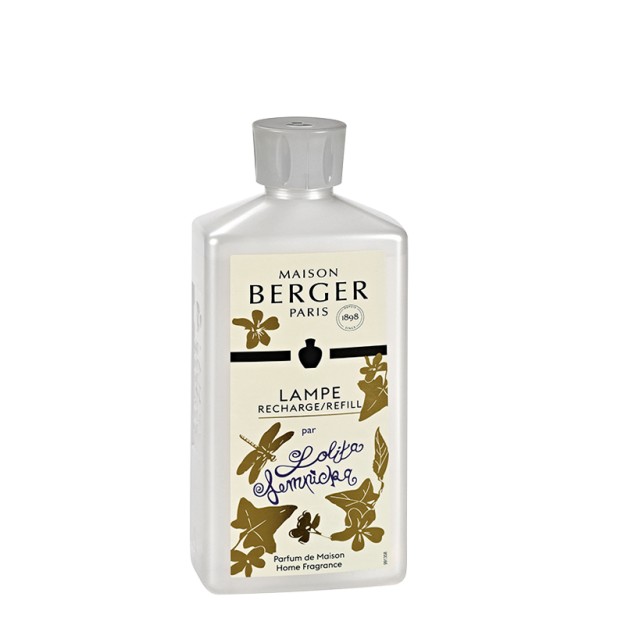 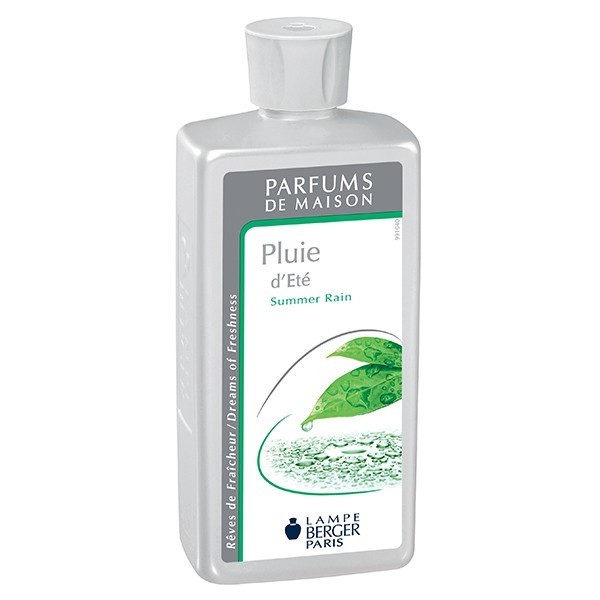 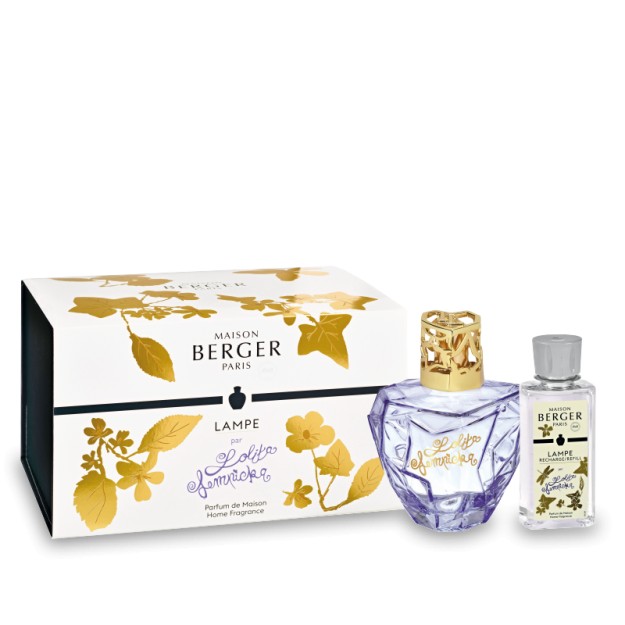 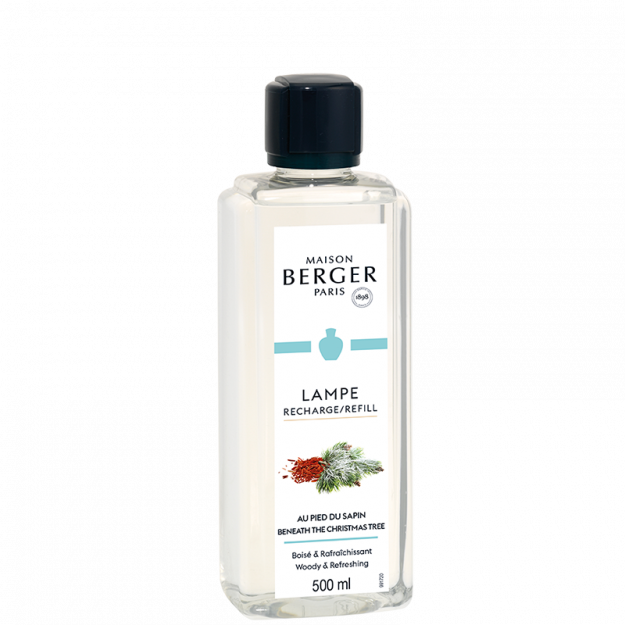 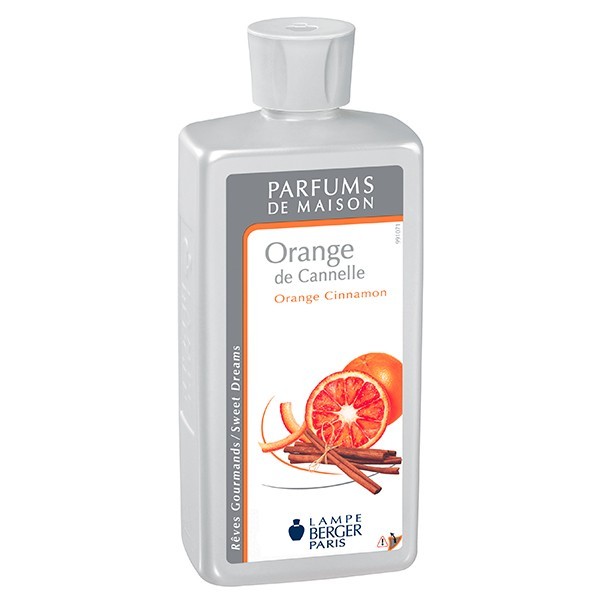 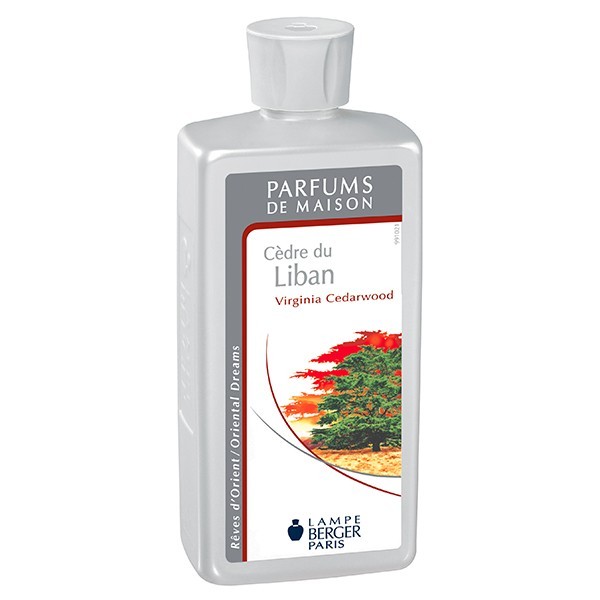 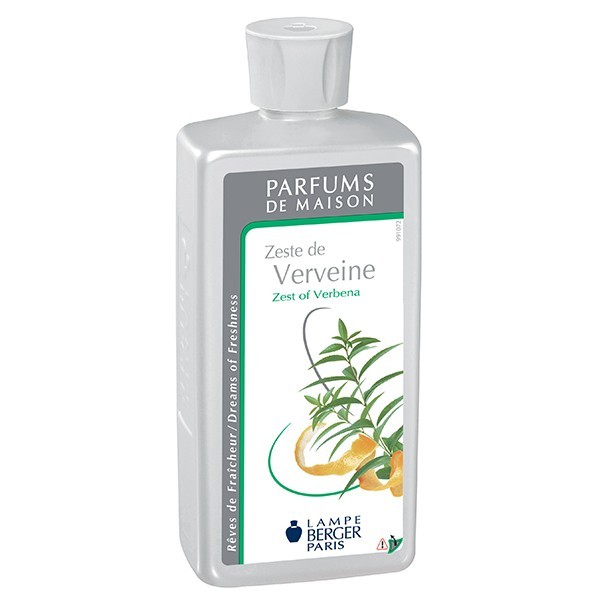 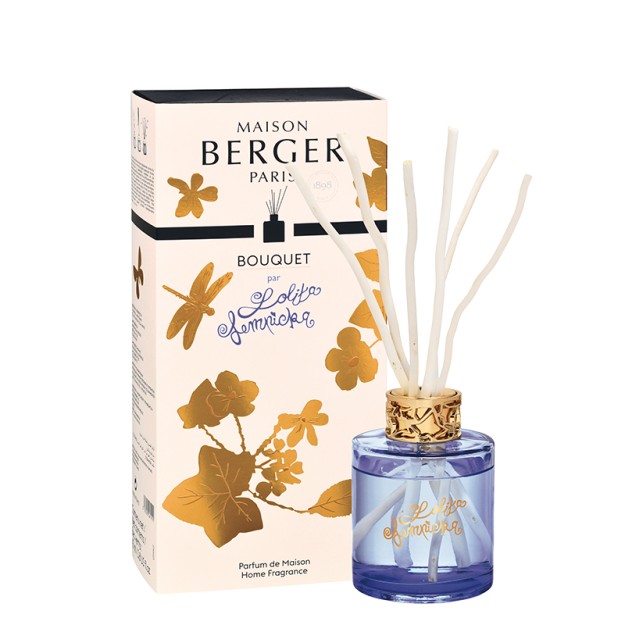